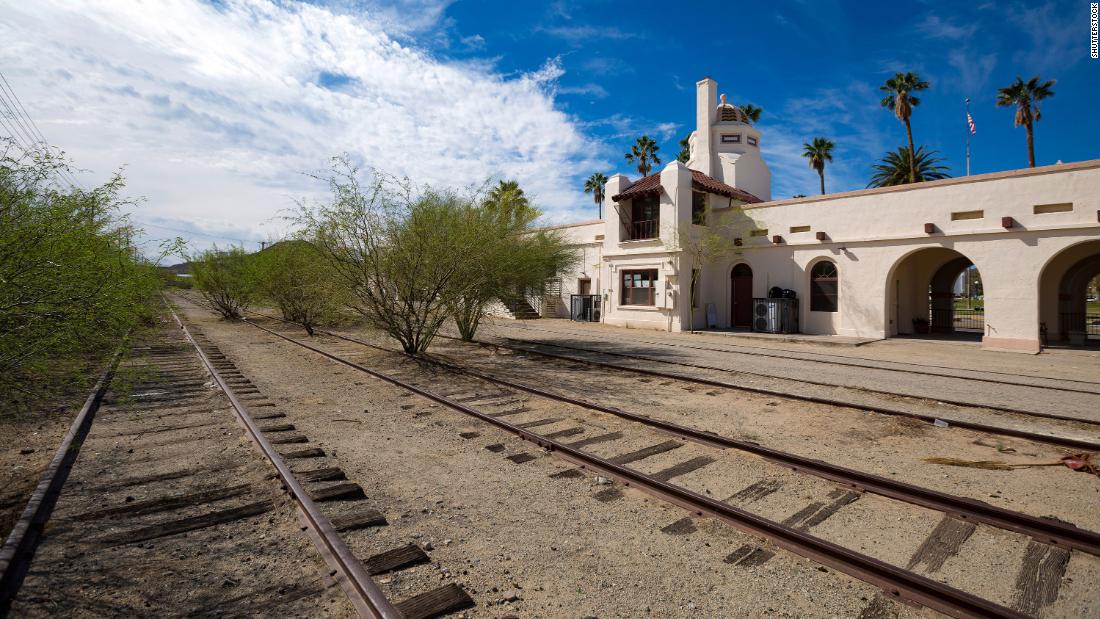 The village of Ajo, Arizona near the Organ Pipe cactus national monument

Deborah Fallows is the co-author with her husband, Atlantic writer James Fallows, of “Our Towns: A 100,000-Mile Journey into the Heart of America.” An HBO documentary based on the book is currently in production. Fallows is also a fellow at New America. The views expressed in this commentary are her own. View more opinion on CNN.

Take a walk through the oasis of green grass and palm trees in the central plaza of the tiny Sonoran Desert town of Ajo in southwest Arizona. You’re likely to run into a Native American from the Tohono O’odham tribe, a Hispanic from the United States or nearby Mexico, or a white person, whom the whole town refers to as Anglo. These three cultures comprise most of the population of Ajo — and always have. 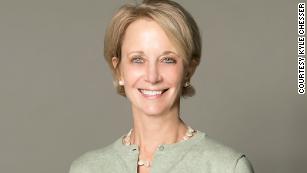 In Duluth, Minnesota, located in one of the few congressional districts that flipped from Democrat to Republican in 2018, residents turned to public art to find some kind of reckoning with what was considered one of the worst injustices that had occurred in their town before most of the current residents were even born.

In brief, it was 1920, and the traveling circus had come to town. Six of the young black workers were arrested and were thrown in jail, falsely accused of raping a young white woman. That evening, three of the men, Elias Clayton, Elmer Jackson, and Isaac McGhie, were hauled from the jail by a mob and hanged from a lamppost.

The incident, one of America’s northernmost lynchings, had been buried, suppressed and nearly forgotten for almost 60 years, until journalist Michael Fedo wrote a book about the episode. Another 20 years had passed when journalist Heidi Bakk-Hansen wrote about it in an alt-weekly called Ripsaw. Her piece — “Duluth’s Lingering Shame” — inspired a community to come together for an anniversary vigil, follow-up meetings, and the decision to build an elegant granite and bronze memorial in a small park across from the infamous lamppost.

The local experimentation and creativity we saw across sectors of business, education, government and public institutions and art — all directed toward the collective good of its citizens, helped us understand something: the need to be clear that while America is divided and dysfunctional in its national politics, it is determined, effective and generous of spirit in its towns.