When we arrived in Sioux Falls, I was very excited about hearing the Dakota accent. Think Frances McDormand in the movie Fargo. Or try listening to the language in this mash-up video (not embeddable) between McDormand and Sarah Palin.  Those “O’s” ; the friendly “you betcha’s”!  Having spent 7 formative childhood linguistic years in nearby Minnesota, I find the Dakota way of speaking familiar and comforting.

So imagine my disappointment to discover instead more linguistic mutts like me, whose regional accent has lost its edge from all the moving around: for me, MN, IL, OH, MA, DC, TX, WA, CA. I did hear one absolutely pure Dakota accent, from a young woman just moved south from, where else, Fargo. And there were lots of telltale upper-midwest vowel sounds. You’ll hear an example the next time you are on the phone with a call center from Citibank, Aetna, Cigna, etc. Listen hard; the agent is likely to be sitting in Sioux Falls!

Here, however, is one charming grammatical item that has dug in to Sioux Falls language: the use of stand-alone With.

Some 68% of South Dakota people surveyed in the recent Harvard Dialect Survey said that they would use this construction:

You can see the via the clustering of red dots in the upper Midwest, meaning a “yes” answer, that this is a regional phenomenon:

This sentence-final “with” is not to be lumped together with the other sentence-final prepositions that strict grammarians still try – against popular convention — to drum out of us. Every nun in elementary school scolded me that “What music are you listening to?” must be rearranged so that the preposition is in its proper place, right in front of its object:  “To what music are you listening?”  or “Whom are you talking with?” must be “With whom are you talking?”

This regional use of “with” has a different explanation: the preposition “with” hasn’t been moved around in the sentence; rather, the object of the preposition “with” is just dropped.  I would argue that dropping the “us” as in “Are you coming with?” is efficient and harmless. It doesn’t really matter to the meaning; everyone knows what you are saying. I think I’ll start saying this, just for fun and to see if anyone notices.

In another linguistic marker, I was relieved to see and hear that “pop” is the hands-down favorite over “soda” in South Dakota, just as it is in Holland MI . 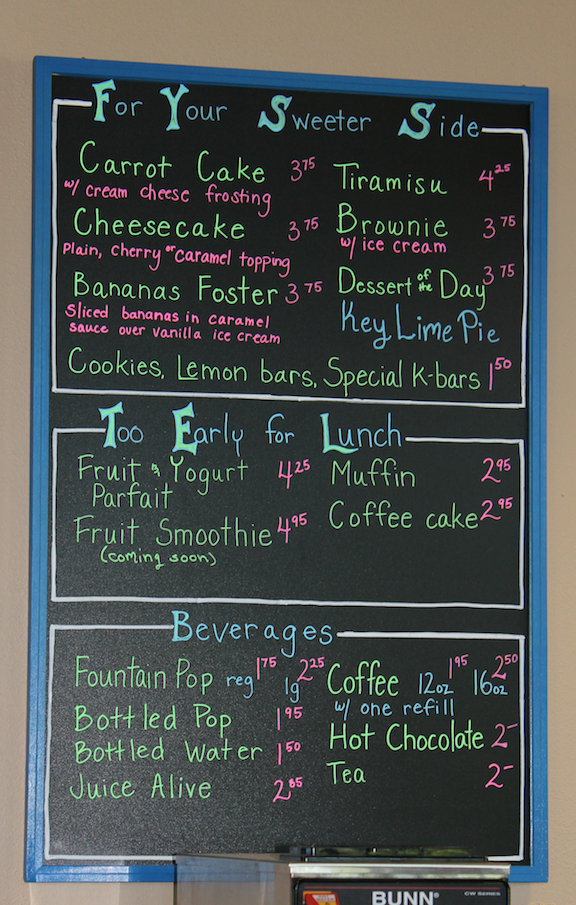 Several readers from the Minnesota region wrote in that they had, like me, begun wavering over the years on the use of soda versus pop. Writes one:

“I grew up drinking pop, but now I drink soda (usually with something interesting in it.)”

“My friend that lived in Texas said ‘coke’ was generic and when you were asked if you wanted a ‘coke’ folks often would say ‘What kind’, i.e. pepsi, root beer seven-up…”

I didn’t believe this until I looked at the survey data for Texas:

And then there’s the Sioux Falls nice-factor. People in the Midwest are famously nice, South Dakotans among them.  You can sometimes catch that in the language.

One day, my husband and I were riding around the 20-mile bike path that encircles Sioux Falls, past the soccer fields, around the airport, skirting the prison, along the Falls, and ending up in walking distance to a few brewpubs in the revitalizing downtown. We didn’t have helmets. (SD doesn’t require helmets, thanks in part to the influence of the thousands of motorcyclists who rally every year in Sturgis, SD.) 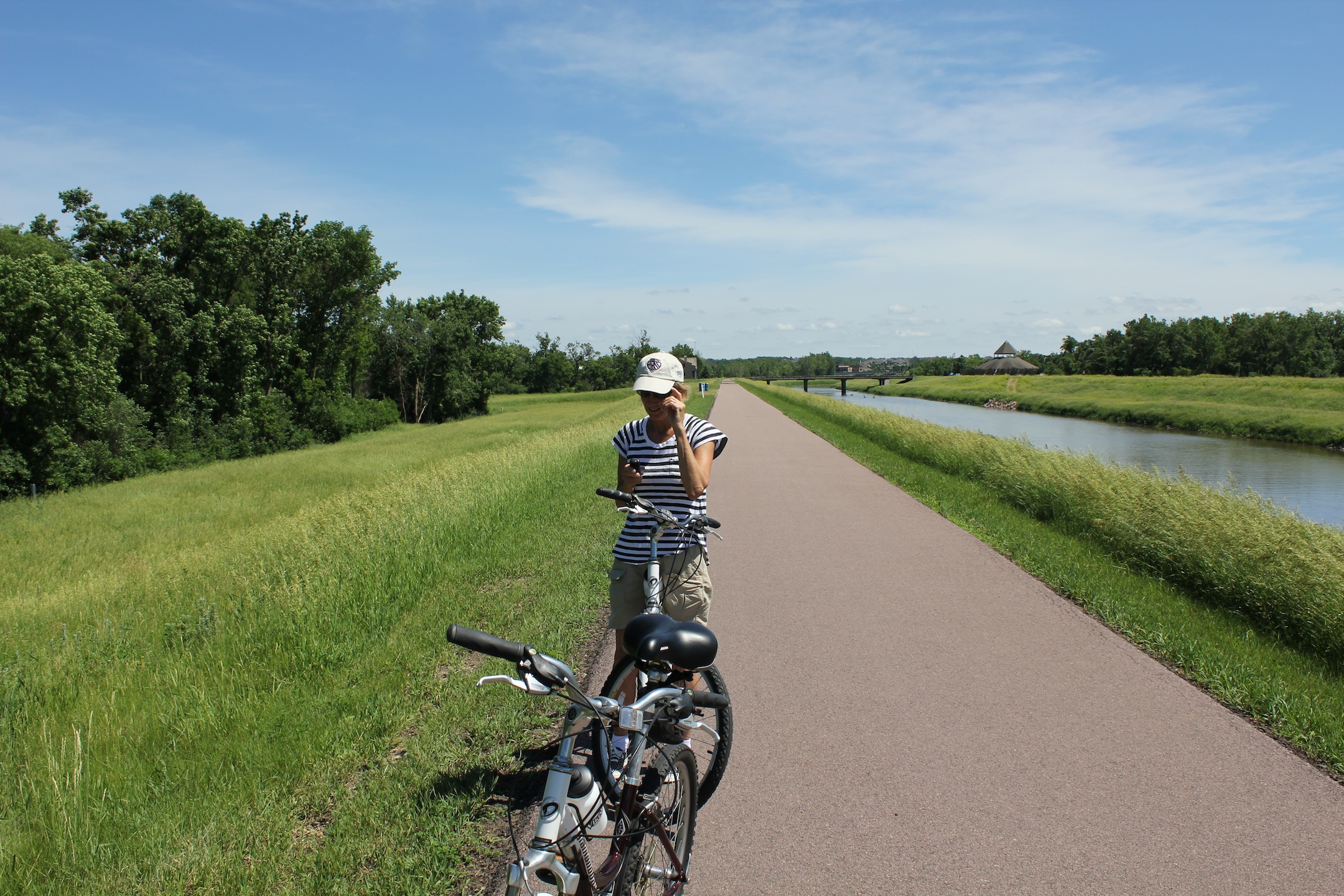 On the Sioux Falls bike path, one serious rider screeched to a halt next to us, when we had stopped temporarily. I instinctively braced myself for a rebuke, “GET A HELMET!”, which I would hear when I rode in my pre-helmet days on the Crescent Trail in Washington DC. But instead, the Sioux Falls rider started in with a friendly litany of:  “Are ya lost? Can I help? Ya need some direction?”

I also heard plenty of “You betcha’s”, a phrase that sounds generously, perhaps even excessively cooperative and nice coming from grocery store checkers, or as a response to “Thank you.”