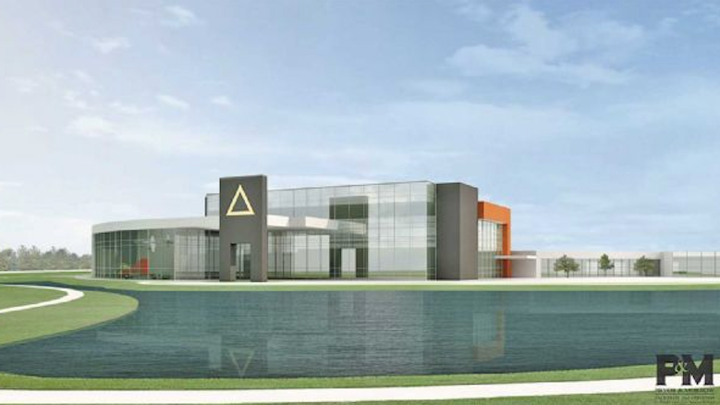 Earlier this week, I wrote about the work that Raj Shaunak and his colleages at East Mississippi Community College, outside Columbus, had done to prepare people in a historically poor, under-employed, and under-educated part of Mississippi for the higher-wage jobs that new industries were starting to offer. This was part of a trend we’ve seen across the country, notably in the South: that of high schools, universities, and community colleges addressing the common concern that a sub-par U.S. work force is an impediment to manufacturing’s revival and overall growth.

For us, the EMCC story was closing the loop for earlier reports on the work that Joe Max Higgins, Brenda Lathan, and others had done to get the jobs there in the first place, and the efforts of the (public) Mississippi School for Mathematics and Science in preparing young people of diverse backgrounds for better opportunities.

I’ve heard back from Raj Shaunak, and with his permission I quote his note. The names he mentions won’t matter to anyone outside his area. But it matters (in my view) that he wrote to include them. Communities and networks of this sort are what distinguish the areas we’ve seen that are improving their economic and political/ cultural prospects. Raj Shaunak writes:

Thanks for taking the time to tell the story of the Golden Triangle, and Mississippi.  It indeed is an American story….

There are many team members who do the daily hard work of navigating individuals in their chosen pathways, tremendous industry experienced faculty and trainers, and above all a tremendously enlightened President (Dr. Rick Young) who believes at his core that the mission of EMCC is to raise all boats in our region.  He provides us guidance and support and has afforded me the freedom to execute that mission.

Another very important person who is truly visionary is Dr. Malcolm Portera. Dr. Portera is a West Point MS native, is the past president of Mississippi State University, University of Alabama, helped recruit Nissan to Jackson MS, Mercedes to Tuscaloosa Al, and was crucial with Yokohama. The President of Korea invites him personally for consultation regarding U.S.-Korean economic development joint ventures.

Dr. Portera conceived of Center for Manufacturing Technology Excellence (CMTE) training facility in 1997, sought and got state, local and business involved in funding the state of art training center that we are housed in presently.  He is man who is helping Joe Max and me raise $40 million for the Communiversity [above].

Thanks for shedding a positive and realistic light on our region.  It indeed is an oasis, but the passion and commitment are replicable elsewhere.  We just need more Joe Maxs, Harry Sanders, Brenda Lathans, and numerous other civic and business champions.